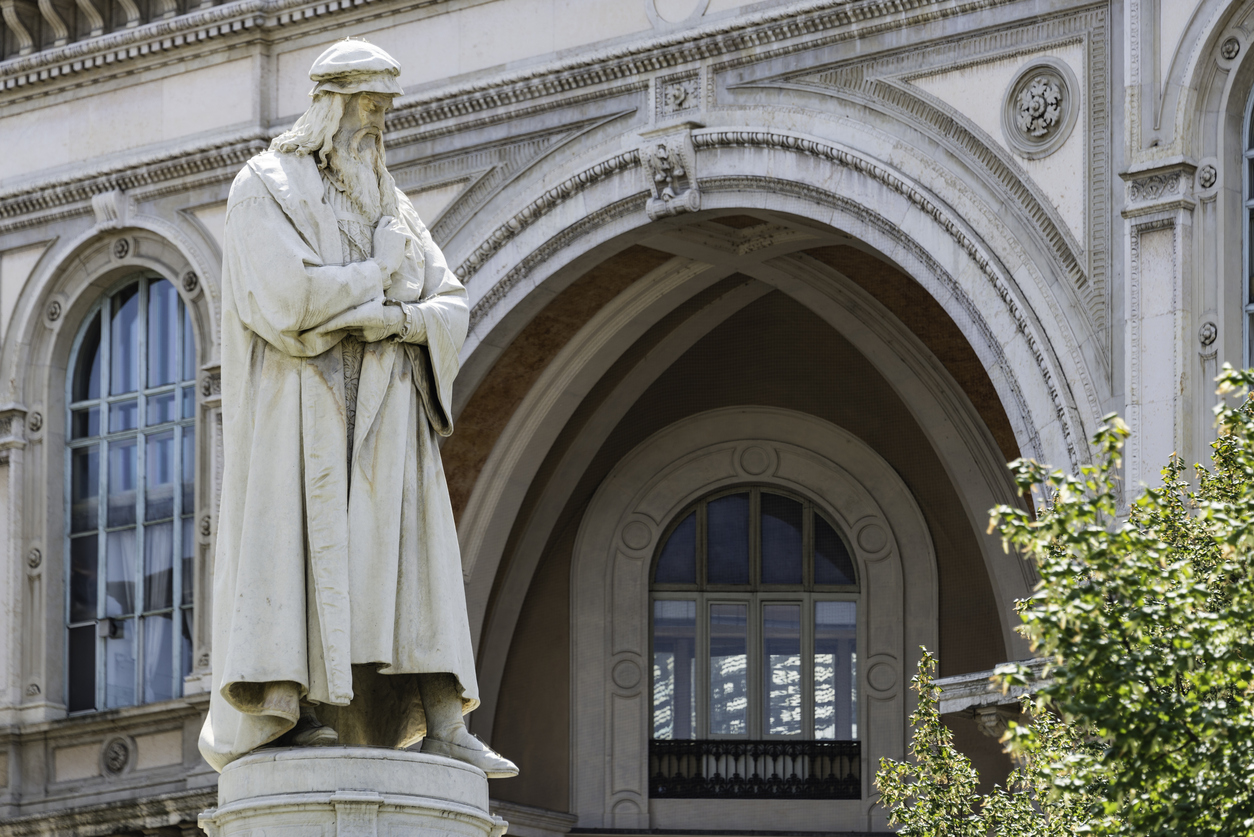 Notably one of the most influential artists in history, Leonardo da Vinci left us with stunning works of art like the Mona Lisa, The Last Supper, and Salvatory Mundi. However, was his remarkable ability to capture space on a flat canvas all skill or did he have an advantage most painters did not?

Searching for evidence, one researcher suggests Leonardo da Vinci had a binocular vision disorder called strabismus. More specifically intermittent exotropia, which is when an eye turns outward only some of the time. This condition not only affects eye alignment but the ability to see three-dimensional space as well.

When analyzing several of the artist’s self-portraits, ranging from sculptures to paintings and drawings, the researcher found that da Vinci consistently depicted himself with an eye turn or a consistent exotropic strabismus angle.