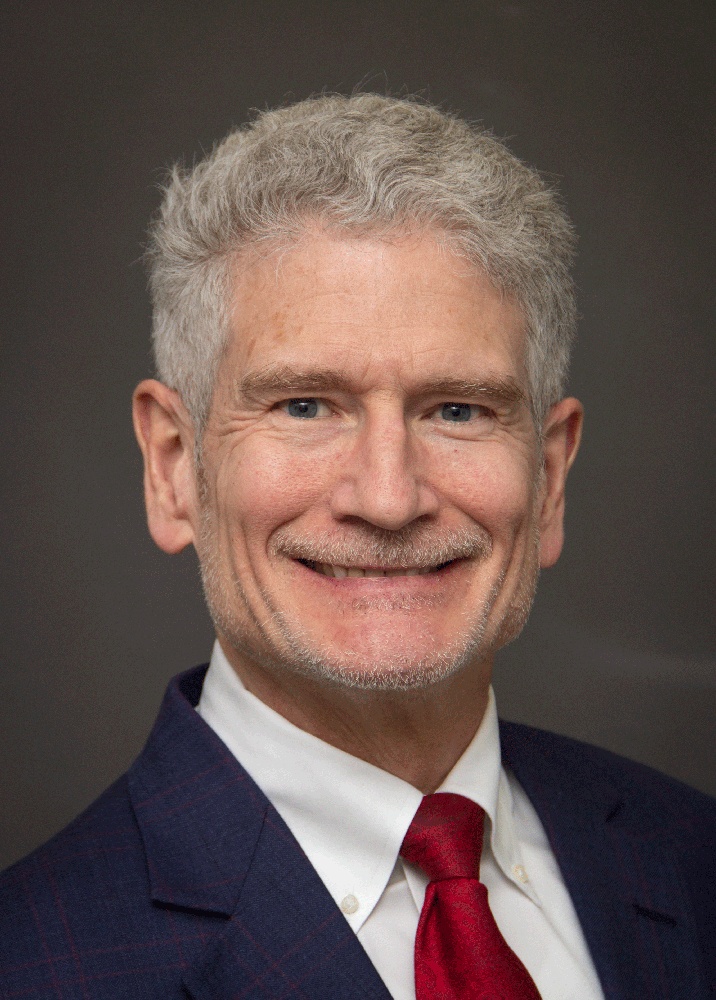 Dr. Fortenbacher received his Doctor of Optometry from the Michigan College of Optometry at Ferris State University in 1979. His interest in developmental vision and rehabilitative vision therapy began early in his career working with helping children who struggled with binocular vision problems. He is a Board Certified Fellow of the College of Optometrists in Vision Development (COVD) and lectures extensively on developmental vision, neuro-optometry, and vision therapy. Dr. Fortenbacher is a past examiner for the International Examination and Certification Board of COVD from 1999 to 2004. He has served in several leadership positions on the state and national level. He served as president of the international COVD in 2007-08. Dr. Fortenbacher has developed models of innovation in the delivery of developmental, binocular and neuro-optometric vision rehabilitative care.

In addition to his private practice, Dr. Fortenbacher is also a clinical professor at the Michigan College of Optometry at Ferris State University and an adjunct faculty position at the Southern College of Optometry where he is the program supervisor for the Wow Vision Therapy and Rehabilitation Private Practice Residency.